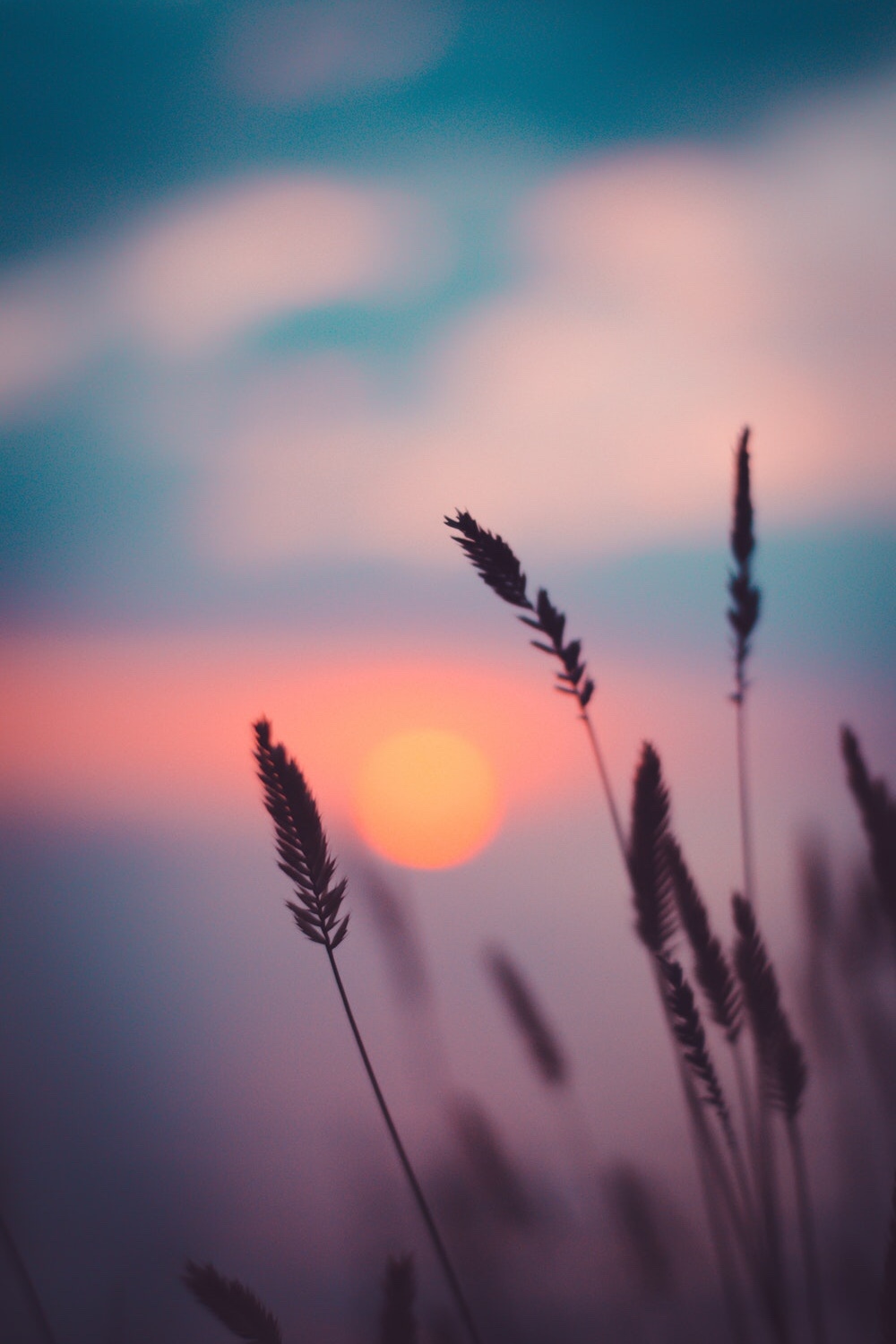 Restlessness, anxiety, loneliness, and sadness are all a part of the process. I’ve tried for a long time to shove them away and, as I’ve stated before, that method of coping is no longer working. My coping method now is not to shove them out, because they do play a part. They all play a part. I’m trying to learn the root cause of these emotions and why they show up when they do. It takes time to learn those reasons and uncover those truths. That’s why they call it a process.

Your own Self-Realization is the greatest service you can render the world. – Ramana Maharshi

I woke up with nightmares all last night. You could say it’s probably because I watched three fucked up movies last night, but these dreams were unrelated to them. I love gore movies – they don’t give me nightmares.

These nightmares were losing people. These were people I love dying. People I love leaving. I woke up numerous times feeling scared, feeling alone, wanting to pick up the phone and call someone but I didn’t know who to call.

Each time my first thought was my ex. But I knew he couldn’t do anything. Not only because we are not together anymore, not only because he’s a few hundred miles away on a job, but also because he’s not the one I needed. I needed me. And there’s a deep sadness surrounding the realization that I need to learn to provide that comfort for myself.

Between the lack of sleep, the starting of a cold (thanks coworkers), and the most awful period pain – I called into work. Admittedly feeling guilty about it, I slept all fucking day & woke up still feeling exhausted. It’s almost as if I feel I’m searching for something within me & I’m trying to force myself to find it faster than I’m capable.

Anxiety and insecurity come from living in a moment other than the present. Living somewhere else in a time of uncertainty – because it is not now.

So as I lay back down to rest and heal some more, I’m reminded to sit with these emotions. To sit with loneliness and sadness and discomfort. Recognize their presence and what they have come to teach me.

I may not know the lesson or the reason they are here right now – but I don’t need to. I just need to listen. And be.