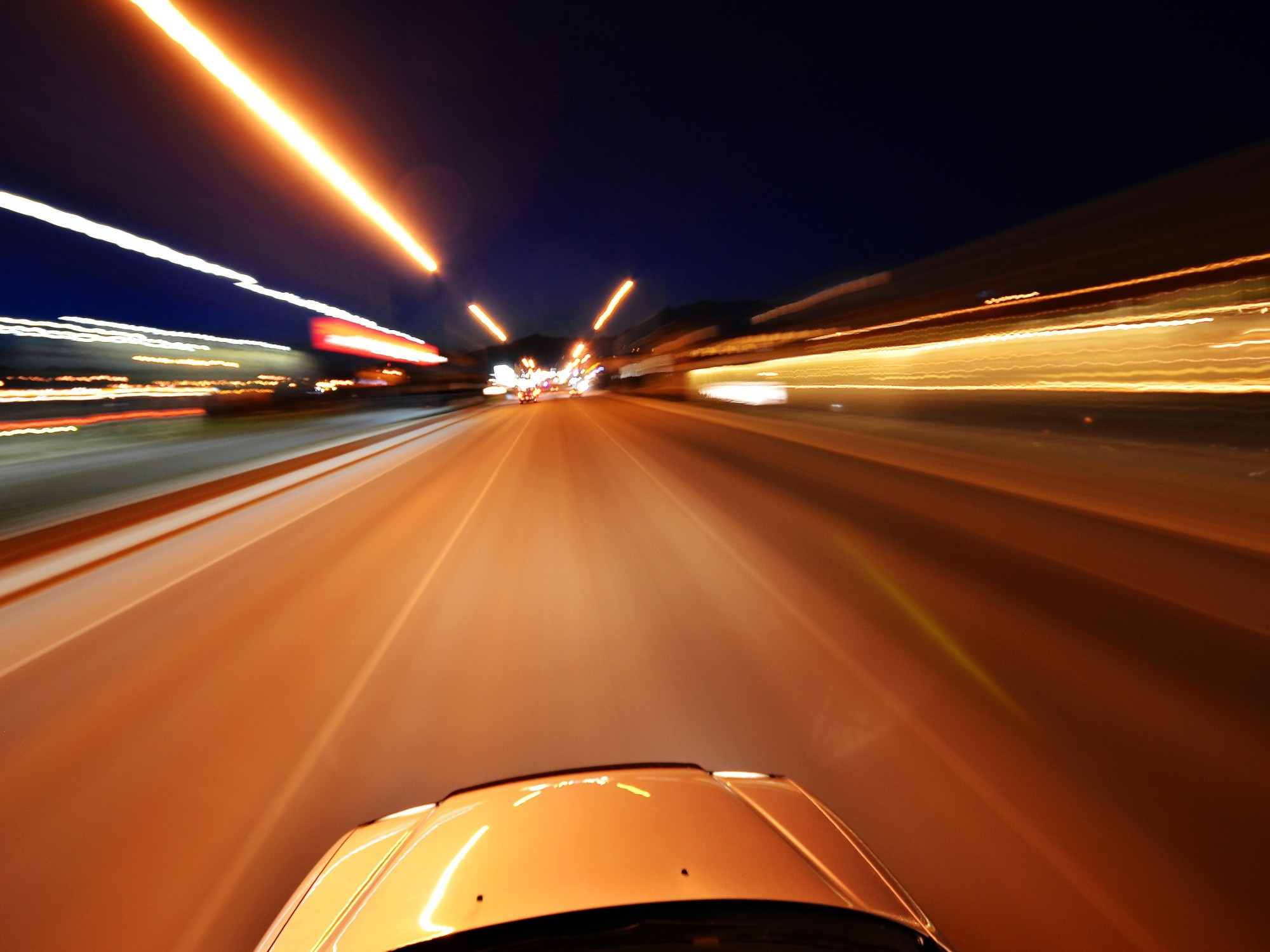 Yesterday in traffic I watched a car quickly switch lanes. Have you ever truly watch a car switch lanes? It’s fascinating. If you didn’t know the vehicles were moving, it would look like the car moved over in the exact same spot.

But the car was moving. Moving forward.

I recently attended a seminar and the host said something that really stuck with me. “You can’t look East if you spend your whole life looking West.”

Listen, I’m guilty of it, too. I’m guilty of being unforgiveable. And I don’t mean in the sense that I’m never able to forgive anyone. Believe me, I’ve forgiven way too many people for horrible things, time and time again. I’m talking about forgiving myself.

“Change has to be hard because you’re fighting against inertia.”
— James Thornton

You are perfect. Stop allowing yourself to believe you are not.